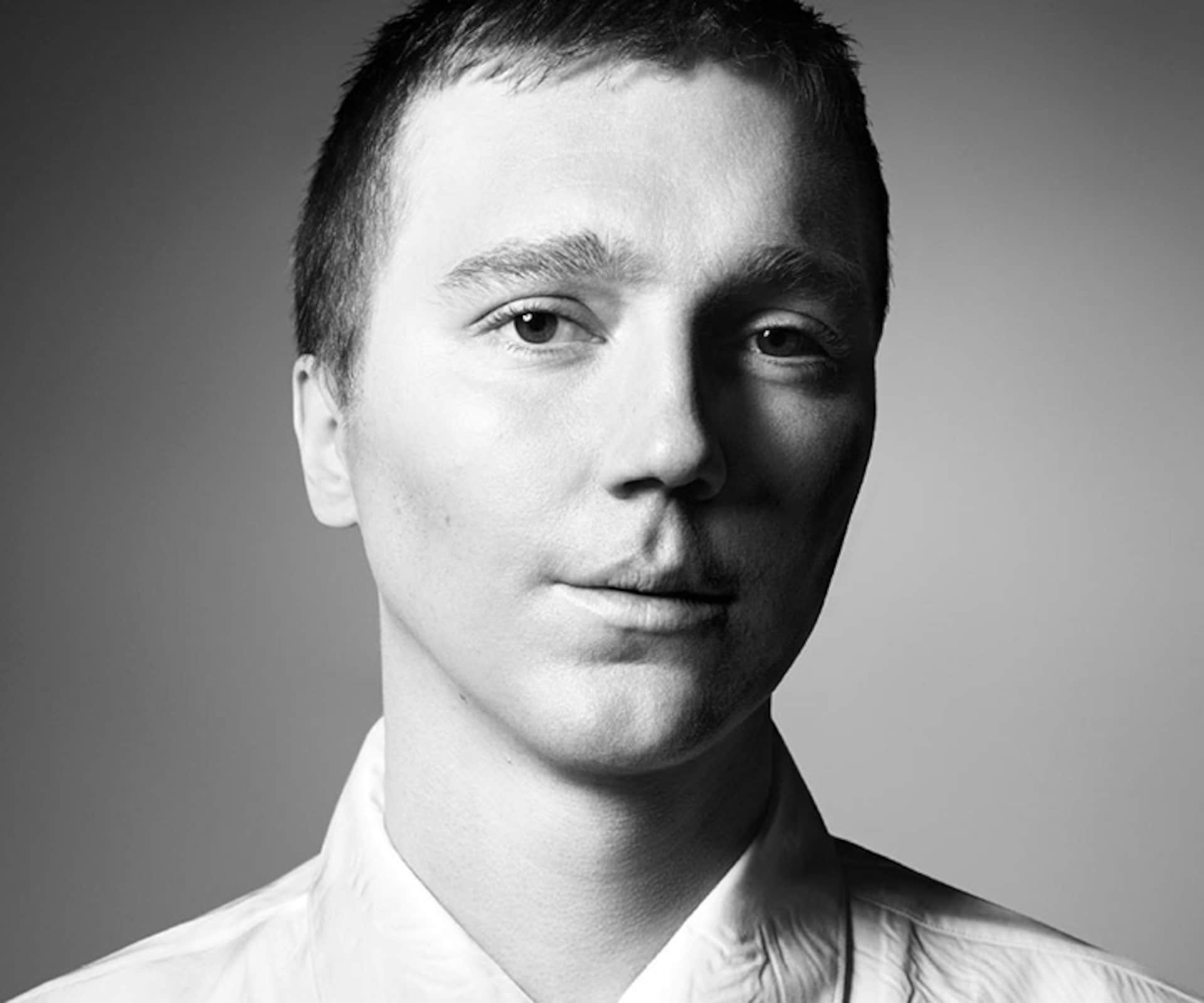 An imagined reality; the fantasy of the self. The next incarnation of 365, showcasing the Prada Fall-Winter 2018 menswear collection, considers these notions - of illusion and dreams, imagination and actuality. Embodied by a new wave of Hollywood talent, the men’s collection is brought to new life within the enclaves of the Prada Fall-Winter 2018 Men’s Show, a fantastical ‘Prada Warehouse’, a space that can be inhabited but is nevertheless a chimera, a mirage.

This warehouse is populated with identities - ambiguous and enticing boxes and crates, demarcated with symbols drawn from Prada collections past – that speak of the multiplicities of interpretations. Comprising a trio of young actors - Joe Alwyn, Nick Robinson and Algee Smith - alongside actor and director Paul Dano, these protagonists discover both Prada’s multifaceted identity, and their own.

Exploring dual roles, of the actors themselves and of the characters they evoke within these make-believe surroundings, the campaign juxtaposes imagery of the actors inside the ‘Prada Warehouse’ with a series of monochrome portraits, all photographed by Willy Vanderperre. Investigating concepts of uniformity and individuality, the distinct personalities of each of these four protagonists shines through, bringing truth to illusion.

For the very first time, PRADA has invited four celebrated creative minds to each work on a unique item. For this occasion, the focus is shifted to the industrial side of the multi-faceted PRADA identity.

Ronan & Erwan Bouroullec, Konstantin Grcic, Herzog & de Meuron and Rem Koolhaas have each worked with the simple brief of creating an item using the Black Nylon fabric, the Prada Icon.

“I’ve always liked the profiles of people – architects, painters and students – walking around with art folders; the movement of that rectangle, its clear-cut, fixed geometry contrasting with the moving bodies. This project takes that geometry and instils it in a shoulder bag, with its inside gusset, low fastening, elastic bands and eyelet, and use of a single colour, which produces a subtle graphical playfulness.”

“The key reference for my proposal is the fishing vest, representing the idea of a bag (which is what the nylon material has been primarily used for) as a garment. My first thought was to recreate Joseph Beuys’ famous fishing vest in Prada Black Nylon. Later, I worked on two models, which interpret the theme in a more abstract way: Apron and Hood.”

Language has lost its power, its power to persuade people with arguments or to enchant them with the poetry of words. Language was a weapon of enlightenment, used to construct arguments and meaning, and to probe truths – or at least a potential, critical truth.

Language could be refuted by language; arguments by other arguments. Working from inside out, critical language aimed to revolutionize the bourgeois and capitalist social order by liberating it from the conservative, repressive values of the past.

Now language has forfeited its enlightening competence. It has lost its seductive power. There is nothing new, nothing critical, nothing true in language that cannot be turned into its opposite and claimed to be equally true. Language has become an empty vehicle of information. Truths, half-truths, and untruths rub shoulders as equals in our so-called information society. Language does not produce authentic content or deeper meaning because it has been deprived of credibility in embodying these values.

Since it is no longer trustworthy, it has become impotent, reduced, fragmented, or relegated to the realm of academia.

Text is perceived as design, pattern, or decoration, comparable to the once potent symbols and signs, now tattooed onto human bodies without number. Language, words, entire passages as ornamental tattoos? The language that we encounter here is like an archaeological find, as fascinating to us as ancient scrolls or coins because we sense that its time is running out.

In 1984, Prada was singlehandedly responsible for the return of the backpack. The backpack, extremely useful when exploring nature, became the preferred urban personal goods bag. In nature, the backpack contains sweaters, plastic raincoats, bananas, drinks, socks…All compressed in a single shapeless volume by the outline of the backpack. The shape of the backpack has the convenience of flexibility, the location – the back – the huge inconvenience that it is fundamentally inaccessibleto the wearer. To get access, you have to take it off – then spent time to extract what you are looking for from the interior dump that is the rucksack.

Today, waiting in line for a typical airport check of carry-on luggage, it is surprising to note how the shapeless container of the backpack, is inhabited by strict, orthogonal devices like the laptop, the charger, books, toilet bag, and how awkward it is to liberate these objects from their containment in the backpack – ropes, straps, velcro – all entry points seem mismatched and underdimensioned…

This project proposes a reinterpretation of the backpack, more suitable to the contemporary urban citizen. It is carried on the front; its contents are at any time accessible to the wearer. It is divided in compartments, dimensioned to accommodate the devices that enable modern life to unfold, easily unpacked through convenient openings.

The frontal position gives a more intimate sense of ownership – a better control of movement, avoiding the chain of oblivious collisions that the backpack inadvertently generates.