Your current location is Usa

We will send you an email with a link for changing your password.

Do you want to change
the store location?

Dear customer, we noticed that you are connecting to our Usa site. We recommend shop from the site for the best experience

A film by Jordan and Ridley Scott

'Thunder Perfect Mind' is a short film by Jordan and Ridley Scott which first premiered in a special screening at the 2005 Berlin Film Festival. It depicted a female protagonist moving through various urban scenes, while reciting the homonymous ancient Gnostic poem from 100 AD. Likewise the movie is portraying the many intricacies of being a woman; Prada's scent is the ultimate expression of a woman's self.

Here, the elements and inspirations of 'Thunder Perfect Mind' are abstracted for a series of illustrations, which follow the protagonist once again through a juxtaposition of contemporary and classic references.

...For I am the first and
the last.
I am the wife and the virgin.
I am the mother and the
daughter. I am she whose
wedding is great, and I have
not taken a husband.

I am the
bride and the bridegroom
I am senseless and
I am wise. 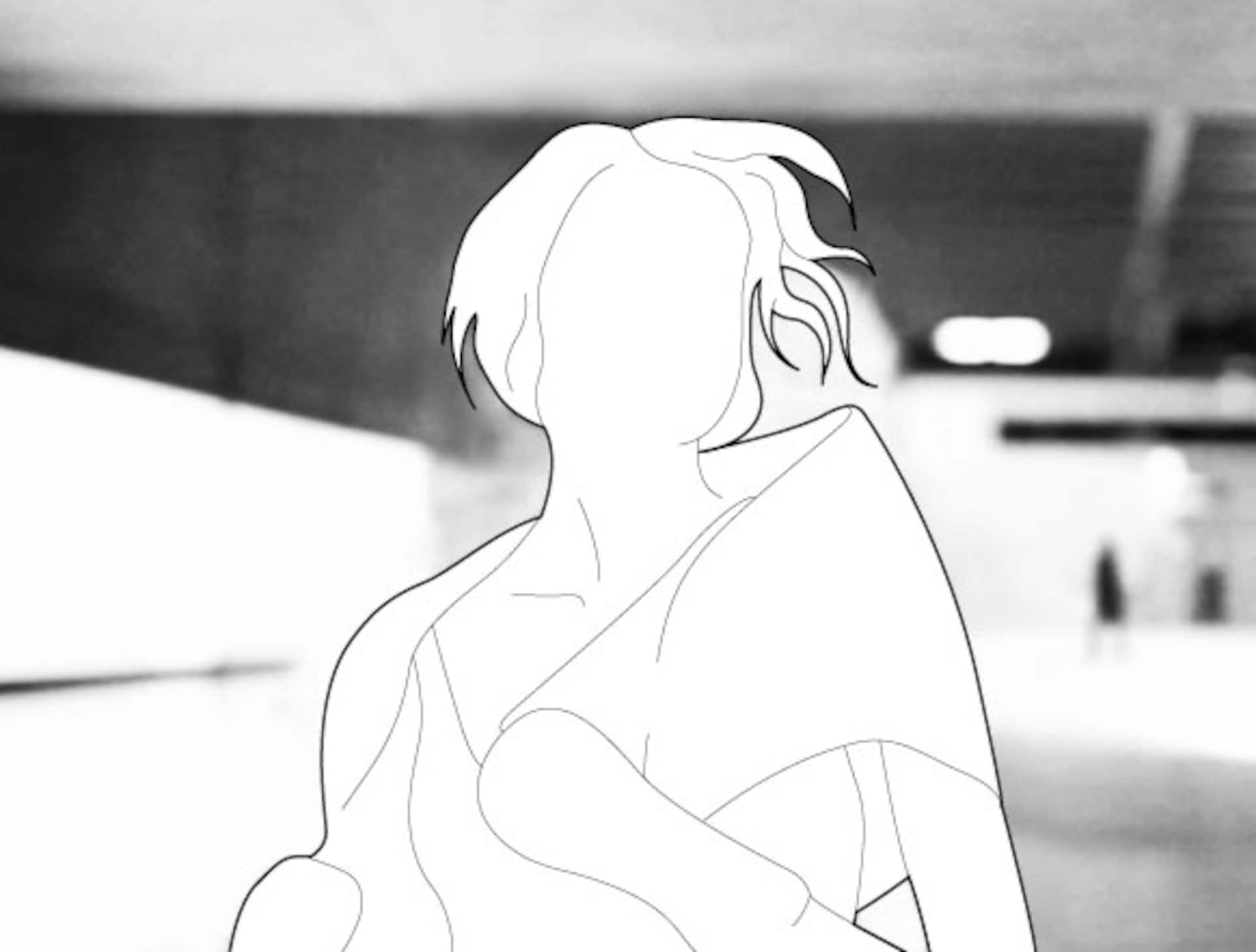 Come forward to
childhood,
and do not despise
it because it is
small and it is
little.

I am the one who
is honored, and who
is praised,
I am knowledge and
ignorance...

I am shame and
boldness.
I am shameless; I
am ashamed.

I am control and
uncontrollable...

I am strength and
I am fear.

I am war and
peace.

I am the
substance and the
one who has no
substance.

But I, I am compassionate and
I am cruel.
Do not hate my obedience
and do not love my self-control
I am the union and the
dissolution...

But I am she who
exists in all fears
and strength in
trembling.

I am she who is weak,
and I am well in a
pleasant place...

And I am an alien and a citizen.
I am the silence that is incomprehensible
and the idea whose remembrance is frequent.
I am the voice whose sound is manifold...
...for I am the first and the last.

Prada Candy’s advertising campaign for television stars Léa Seydoux, rising darling of French cinema, as an impulsive piano student who seduces her tutor with a provocative dance. The preeminent fashion image-maker Jean-Paul Goude directs the Prada Candy movie. Seydoux’s hypnotic dance is inspired by the Apache dance, performed by street gangs of 1900s Paris. The dance is intense and fierce, expressing a primitive battle of passion between a man and a woman; a battle the woman often won.

The spirit of Nouvelle Vague cinema remains alive and well, and more vibrant than ever in Wes Anderson and Roman Coppola’s film for Prada Candy L’Eau. Set in a Parisian utopia, we find Candy questioning love on the Left Bank. Who will she choose when two men fall hopelessly in love with her? And those two men happen to be best friends. Julius or Gene? Gene or Julius? It’s the most delicious of dilemmas.Capturing all the joie de vivre of Prada Candy L’Eau, French actress Léa Seydoux is Candy at her most unexpected. Join her as she takes you on a playful voyage of seduction, rivalry and birthday cake. Cinema is a feast for the senses.

For the Prada Luna Rossa television campaign, award-winning director Adam Berg used revolutionary camera technology to capture the thrills of extreme sailing as never before. Moving around the catamaran, we are taken on a gravity-defying 360-degree journey, witnessing the elegance of the crew’s razor-sharp responses from every possible angle. Intense slow motion creates a beautifully heightened sense of speed and dramatic reality as we see the action take shape in infinite detail.

Subscribe to our newsletter and receive news from Prada

You are now subscribed to receive our Newsletter